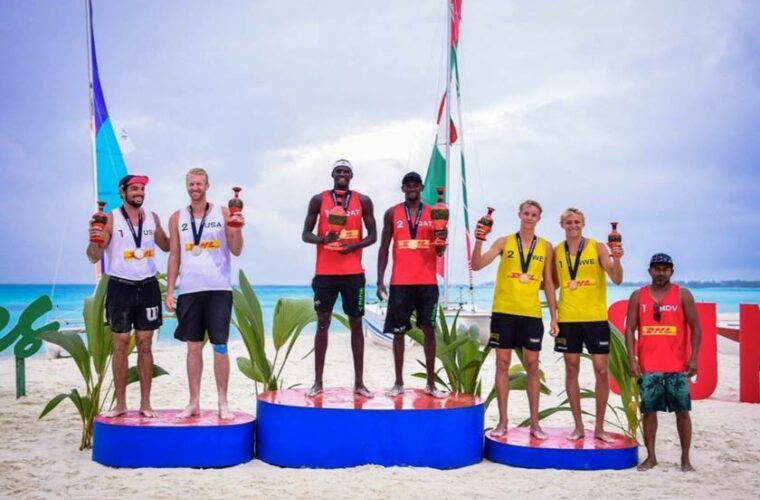 Winners of the volleyball team

The Qatari beach volleyball team made up of Ahmed Tijan and Cherif Younouss, won the world tour, which was played in the Maldives. They did so by defeating the American team in the final in two straight sets, 20/15 and 20/17.

The competition, which is one of the global tours run by the International Volleyball Federation, saw participation from the top 16 rated teams (FIVB).

The Qatari national team performed admirably throughout the competition, and it advanced to the championship game by defeating Sweden two strokes to one.

Ali Ghanim Al Kuwari, the president of Qatar and the West Asian Volleyball Association, expressed his happiness with the latest accomplishment of the Qatari squad and praised the levels displayed by the team during his career and the games played.

A team made up of Saif Al Majid, Mahmoud Essam, Abdullah Naseem, and Mohamed Ihab is expected to compete for Qatar in the 2022 Volleyball World Beach Pro Tour, which will be held in Dubai from October 22 to October 30. This will be followed by the World Volleyball Beach Pro Tour Future, which will be held in the Omani state of Sohar from November 1 to 4, and will feature 28 teams from 15 different nations.

The distinguished partnership of Sherif Younis and Ahmad Tejan, who helped the Qatari team to the top of the world rankings, have led the nation to a number of outstanding accomplishments in recent years, including the bronze medal at the Tokyo 2020 Olympics. 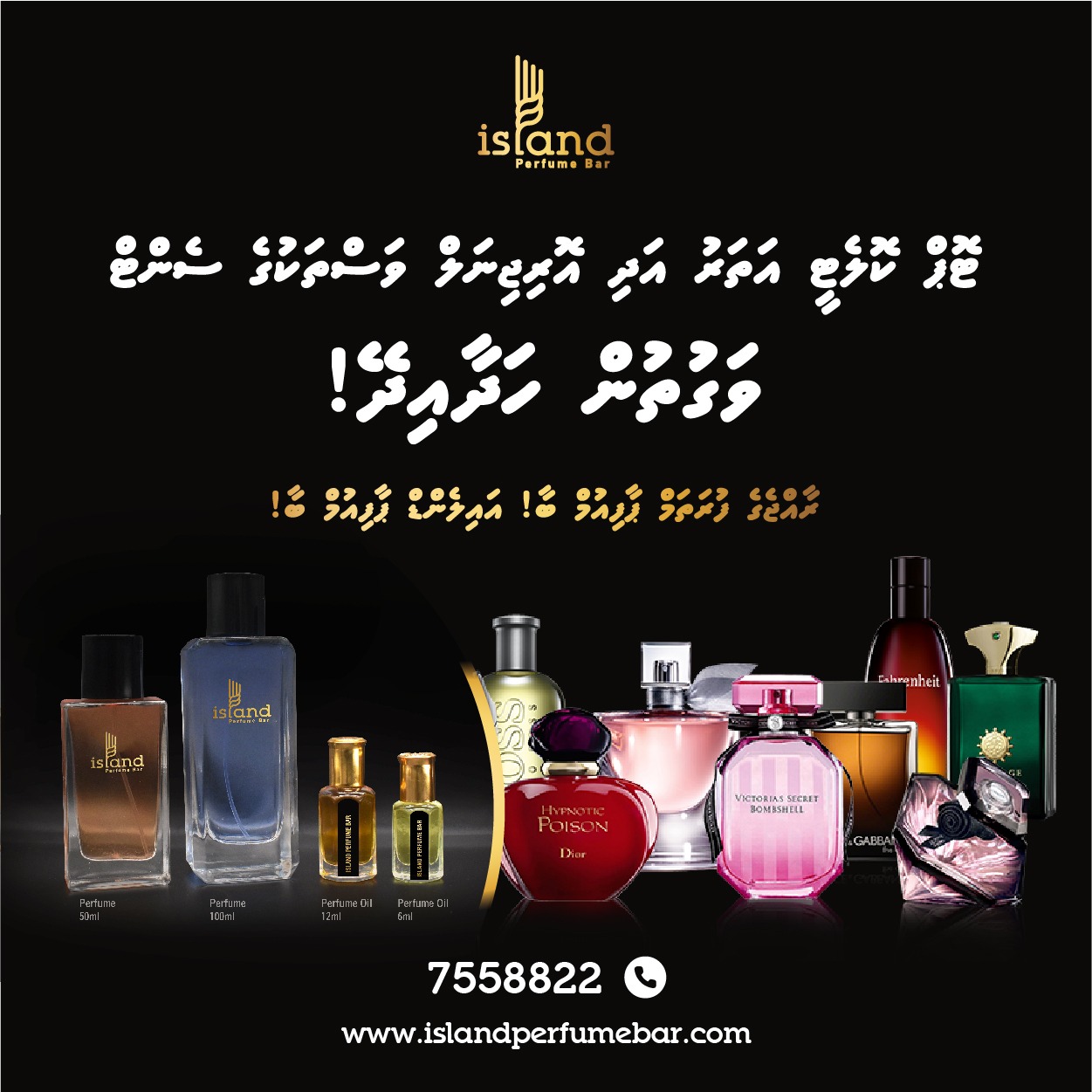