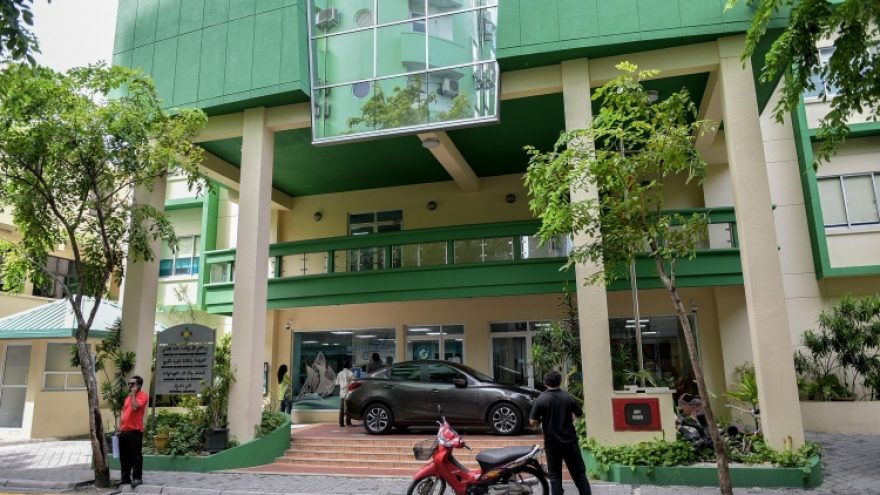 The new Good and Services Tax (GST) rate which came into effect on Sunday has triggered a public outcry. With this change, prices of commodities have gone up with public grievances and concerns increasing an all-time high. Locals have argued that GST collected on the new rate should be immediately stopped with some pro-government supporters also criticising the change.

Some locals speaking to Maldives Voice stated that these new tax policies have increased prices of several products by MVR 8 to 9. While others stated that general goods have risen by MVR 3 to 5 on each item. According to several households, concerns of savings taking a massive hit has raised concern with some households cutting back on essentials.

Although some members of the public criticised the change in taxation, the government highlighted that it is economically significant. Finance Minister Ibrahim Ameer, while speaking about the budget for 2023 in parliament, said the deficit would be reduced with the new tax policy and these changes must be implemented. He further explained that if these measures are not taken deficits will increase to MVR 14 billion.

Apart from the COVID-19 pandemic affecting the economy, the Finance Minister has said that the economy will not be able to function properly unless proper concrete measures are put in place, given the changing global economic situation. The Minister stated the country's economy is slowly recovering due to these measures this far.

Maldives Inland Revenue Authority (MIRA) has made several efforts to make businesses aware of the change. MIRA has prepared a 'fact sheet' that will help businesses adapt to the GST rate hike from January 1, 2023, and what businesses need to take care of to prepare for these changes.

MIRA has also made special efforts to create awareness among taxpayers and the general public to prepare for the change. MIRA has also launched a special campaign for the same. As part of the campaign, MIRA teams visited the city as well as atolls to provide important information and assistance to taxpayers.